When Mark Zuckerberg changed his company name from Facebook to Meta, and talked at length about his vision of the Metaverse, some of you may have been new to the concept. But actually, the term (a portmanteau of ‘meta’ and ‘universe’) has been around for thirty-odd years. It was coined by Neal Stephenson in his 1992 science fiction novel ‘Snow crash’, in which humans interact with each other as avatars in a 3D virtual space.

That human urge of getting together is of course why Facebook, excuse me, Meta is interested in the Metaverse in the first place. During the Covid pandemic, we have all experienced what it’s like when you cannot visit your loved ones in person. Sure, we use Zoom and Teams and many other platforms to keep in touch, but they lack something essential. These 2D augmentations fall short when it comes to body language and feeling each other’s physical presence. The Metaverse could be a major improvement, as social interaction will feel much more natural in such a realtime 3D virtual environment. Unity has already built a digital VR world in which you can meet each other as virtual avatars.

Zuckerberg has explained that his company is working on the necessary technology to make the Metaverse a reality. Insiders might have seen it coming back in 2014 when Facebook acquired Oculus. Without expecting great commercial success, Facebook foresaw that those VR headsets would be a cornerstone in the Metaverse world. And Zuckerberg saw – and still sees – great potential for Meta to own (part of) that market.

So, for Meta the roadmap towards the Metaverse is a somewhat predictable extension of its current business. And although it more or less hijacked the term, it is definitely not the only company on the Metaverse train. For instance, Microsoft strengthened its proposition in that area with the acquisition of Minecraft – which is a Metaverse in itself – and GitHub, to facilitate creators. Also game designers like Roblox and Epic (with Fortnite) have essentially developed their own Metaverses.

All this has come within arm’s reach due to the ever increasing computing power of CPUs and GPUs, and the growing capacity of the software engines to build and run these virtual worlds. What is still missing at the moment, is an IP protocol for realtime 3D, since the engines from the two major players, Unity and Unreal, are quite massive. There is need for a lighter client that can operate as a browser. Unreal is backing a fund to create such a decentralized version of its engine. But how that system should look like, nobody knows yet.

How can you benefit from the Metaverse in an industrial setting, you might wonder. Maybe you have only just familiarized yourself with digital twin technology, and now the Metaverse is dropped onto your plate. I can put you at ease; the Metaverse is nothing new, but just a logical continuation of well-known trends and technologies, covered with a blanket of marketing speak. It is part of the ongoing wave of digitalization, combined with already common themes such as digital twinning, AR/VR, and simulation and emulation.

The importance of realtime 3D is getting more evident in the industry. During the pandemic, companies have seen that digitalization is unstoppable, and the world isn’t as predictable and makeable as they thought. Also, they notice the time is now to break down the silos in development. With realtime 3D they can take the next step. And because organizations see the potential of digital twining, they are eager to embed it in their roadmaps.

You might argue that the Metaverse is not something for tomorrow, and you are absolutely right. As with fully autonomous cars, it might take some years for the technology to mature. But I am convinced that the Metaverse for the industry is coming. So you better prepare yourself and take appropriate action. 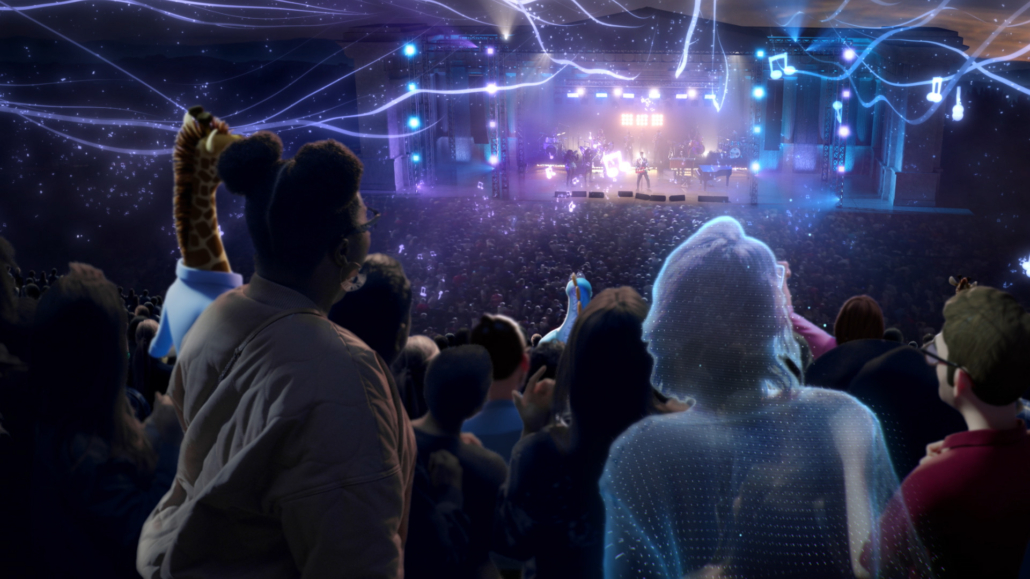 Starting this journey may seem daunting, but you can begin today based on data that are already available. And work your way up. Find yourself a suitable authoring tool. Many are focused on gaming, but with the future-proof platform of Unity and Prespective you have the right instruments to create your industrial realtime 3D world, with Unity being a worldwide leader in VR and XR applications.

We, at Prespective, have invested heavily in software tools to make this evolution as smooth as possible. With Prespective Industrial Assets, you get the Minecraft experience, dragging and dropping items from a library of machine or factory components, which is especially interesting for companies moving to a configure-to-order business model. The tool empowers sales engineers since they can easily bring the design to live in realtime 3D, and even give a VR tour, right there on the spot. You can imagine how this will help to avoid miscommunication and how it lets you quickly compare different scenarios interactively. 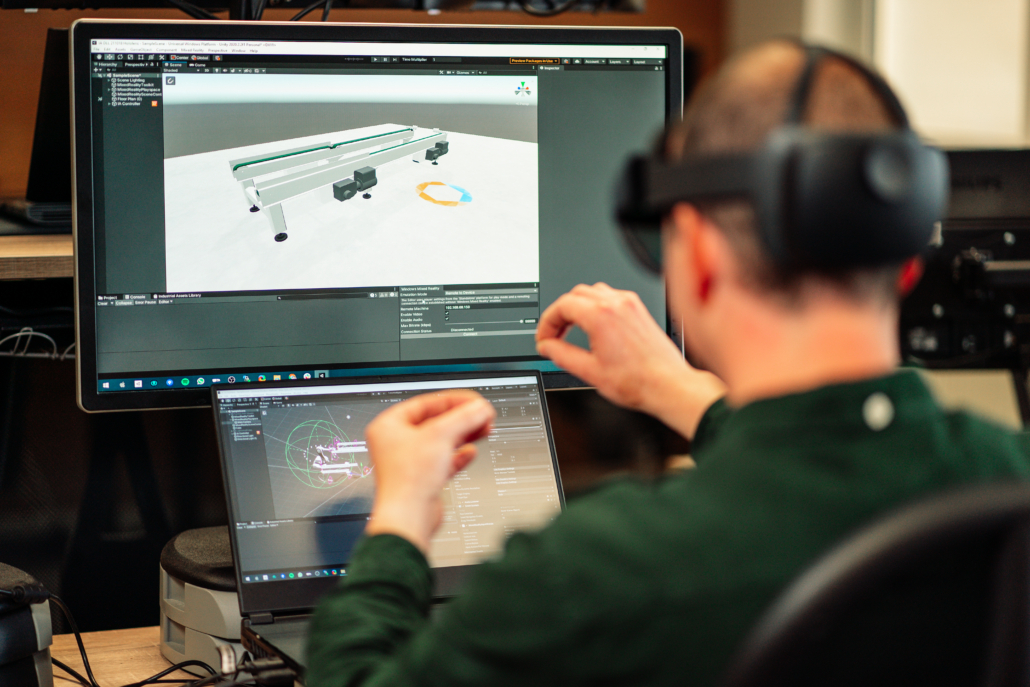 For many companies, their Metaverse journey will start with digitizing their assets, since the advantages are straightforward and achievable without much effort. But once you’re on the way, you will see that, for instance, testers will benefit greatly from a good digital twin simulation, since they have a virtual platform to try out their developments. And there are many more advantages such as virtual commissioning, remote monitoring, training in advance, and enhanced engineering capabilities in multidisciplinary teams. Companies like Philips, Symbotic and LAN Handling are already reaping the benefits of their digitalization efforts.

As said, the Metaverse might take five or ten years to come to life. But there is no stopping the underlying trends in digitalization. So get on board, (re-)evaluate your roadmap and just get cracking. Remember that here is only one way to eat an elephant: one bite at a time. And that Prespective can help you every step of the way. 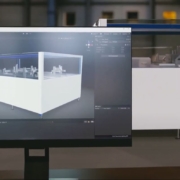 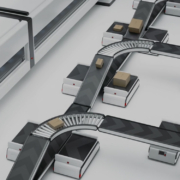 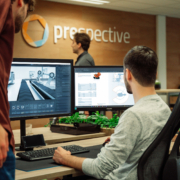 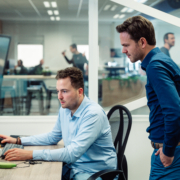 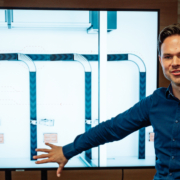 The 5 biggest benefits of using Digital Twins in Virtual Prototyping 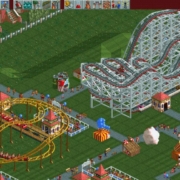 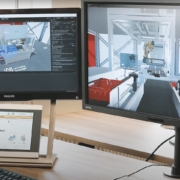 How to get started with Virtual Commissioning
4 replies

Want to join the discussion?
Feel free to contribute!